Let’s talk about the Benoit Sakal 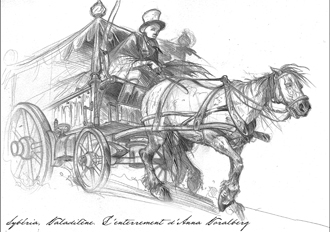 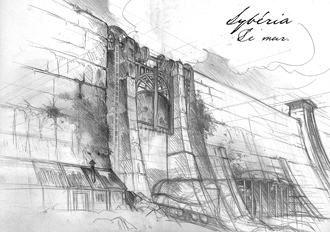 This person was born in Brussels June 28, 1954. The one of the most important date in his life was 1978 years, when he began drawing for “À Suivre” magazine. Moreover, he created a character of Inspector Canardo. Inspector Canardo a depressed anthropomorphic, who can’t live without cigarettes, alcohol and femmes fatales. All information about Inspector Canardo have been translated into ten languages.

Another important detail is that his person launched the video game project “L’Amerzone” in 1996. This man was one of the first cartoonists to design. 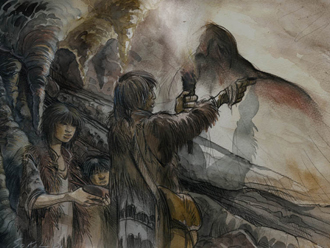 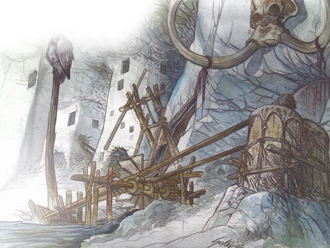 The important fact we must to say and about the 2012 years. 2012, Benoît Sokal announces its participation to the future video game “Syberia III”. And it was a very big new for all fans of the Syberia. 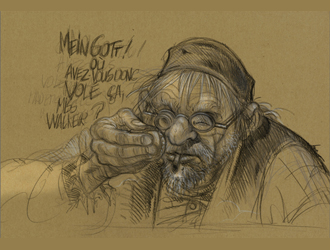 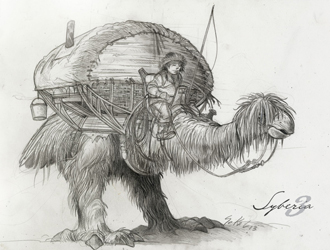 So, as we can see, in this person life were lot of important and different events. But the most important thing is that the knowledge and skills are the reason of that, today we can enjoy a very interesting, modern and nice game – Syberia.